The Top 5 Best Ways Therapeutic Massage Will Benefit an Athlete

Live Your Life to the Fullest with Physical Therapy Treatments

Get Moving Once Again with Physical Therapy 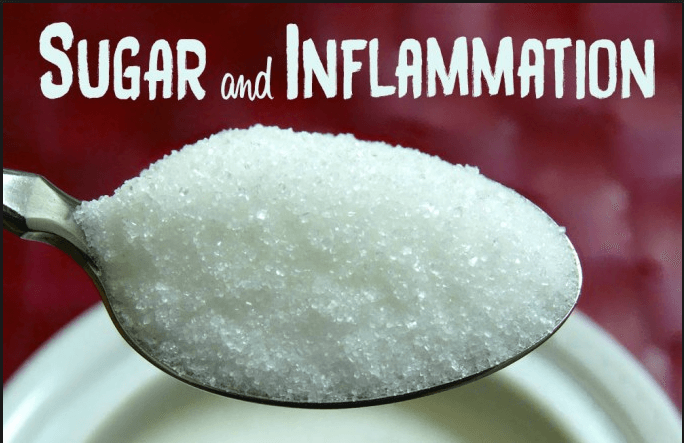 Inflammation is part of the body’s natural healing process. During injury or infection, the body releases chemicals to help protect it and fight off any harmful organisms. This can cause redness, warmth and swelling.Some foods, like sugar, can also cause inflammation in the body, which is normal. However, eating too many inflammatory foods may cause 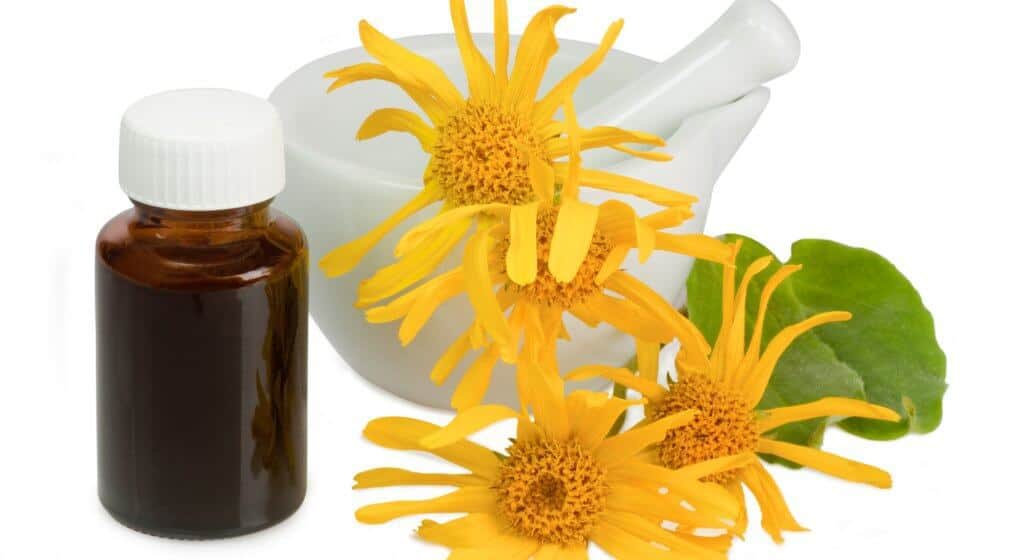 If you want to help a bruise heal more rapidly than it would if left unattended, you can apply a dose of topical Arnica to the affected area. Topical Arnica is usually best for skin bruises; however, homeopathic Arnica tablets can also be helpful. Arnica bruise ointment is available in many forms, including gel, cream,

Are Negative Ions Good For You?

Don’t go by the name, there is nothing negative or unhealthy about negative ions. Negative ions are beneficial for the human body while positive ions are harmful. In fact, you will find the highest concentrations of negative ions in natural, clean air. Ions are invisible charged particles in the air – either molecules or atoms,

Physicians are seeking new approaches to treating pain but many remained concerned of increasing governmental scrutiny of their prescribing practices. The entry of cannabinoid medicines to the pharmacopeia offers a alternative approach to the issue of chronic pain management, although this creates new hope for many, it continues to stoke the flames of controversy among 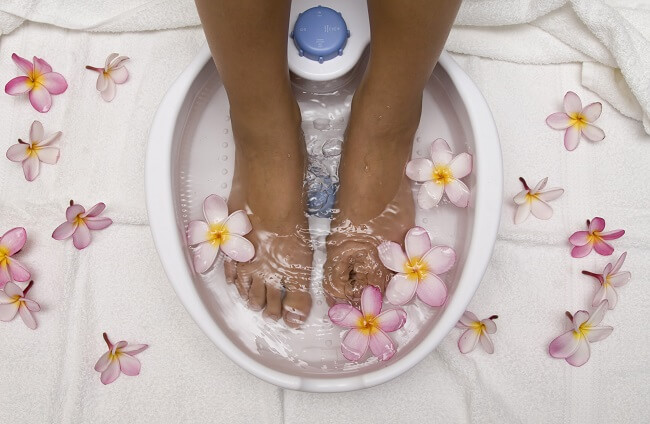 The color in ion foot baths is not changed from toxins coming out from your feet, analyzing these colors will not necessarily derive any conclusions. So don’t be fooled by the infomercials, all the debri and gross colored water, which could also be from the corrosion of the device itself after some use. The actual